Osmanabad is more popular as a city with innumerable religious shrines rather than a tourist destination. Mosques, temples, ancient relics; the district of Osmanabad is quite popular and scores of tourists and travellers visit the city and its nearby districts to seek blessings. Among the several religious shrines, Temple of Saint Goroba Kaka draws devotees and tourists to the city of Osmanabad all round the year. 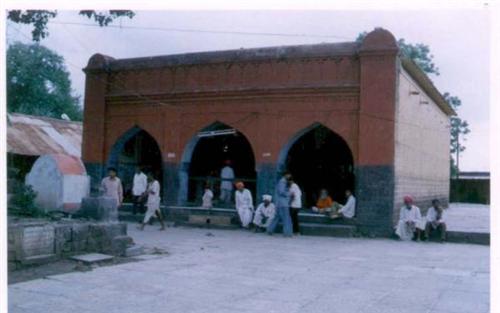 Expected to be constructed around 13th Century; posthumously after the demise of Goroba Kaka in 1317, the temple is a stone construction in the form of a square and an architectural splendour. A Sabha Mandap is also constructed within the premises of the temple to carry on spiritual and ethnic functions and performances. It is said Saint Goroba was a potter born in the year 1267 and an acclaimed poet in Ter village, also known as Terna village near Osmanabad in erstwhile Marathwada region.

The village is therefore renowned as Goroba Ter and he was dearly called Goroba Kaka, as a result the temple is also known as Goroba Kaka Temple. Pilgrims from faraway places and nearby villages visit the temple enroute Tuljapur where the temple of Tulja Bhavani temple is situated and from Pandharpur district. The temple of Saint Goroba Kaka can be visited from Osmanabad via MSRTC buses run by Maharashtra tourism and private or rental cars, Auto rickshaws, Tonga rides and also through Solapur railway station.