Climate and Geography of Osmanabad 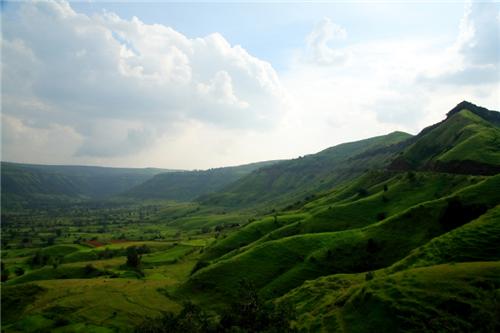 Osmanabad known previously as Dharashiv is an ancient city and district housed in the state of Maharashtra further divided into sub divisions or talukas. A part of Marathwada region, Osmanabad derived its name from the last ruling Nizam of Hyderabad, Osman Ali as the city used to be a part of the princely state of Hyderabad. Post independence it was removed from Hyderabad and merged with Maharashtra since 1960. With a lot of historical and ancient monuments and religious shrines, Osmanabad is a tourist hotspot featuring on the map of Maharashtra.

Osmanabad is located on the southern tip of Maharashtra; positioned on the Deccan Plateau at an elevation of 653 metres above sea level and surrounded by Balaghat Mountain range with rocky tracts. Placed on the eastern fringe of Marathwada region, Osmanabad is posited among latitude 75.16 and 76.40 ° to the east and 17.35 and 18.40 ° to the north. Streams of Terna and Manjira rivers course through Osmanabad district within which Washi, Kalamb, Tuljapur, Bhoom and Osmanabad sub divisions are located and guarded by Balaghat Mountains. 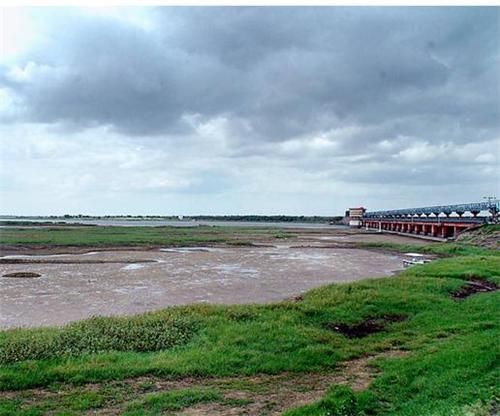 Osmanabad district and city is encircled by districts of Ahmednagar in the North West, Latur on the East, Bidar and Gulbarga in Karnataka in the South, Beed on the North and Solapur on the South West. Covering an expanse of 7,550 square kilometres, Osmanabad is well known for its agricultural produce of sunflower, Tur crops, Jowar and sugar cane.

Osmanabad’s weather is dry and arid during summer months followed by humid climate in the rainy season and moderate to cool winter months. Summers are quite hot in Osmanabad and last from February to May when the temperature hovers around 40° -45°centigrade. Winter months last from November to January with temperatures varying between 15° -29° centigrade. June to September is monsoon in Osmanabad and the average rainfall is around 765 millimetres.

However rainfall is scarce in districts of Kalamb, Washi, Bhoom and Paranda as they are susceptible to droughts.