Osmanabad is an ancient city and district with the same name which belongs to the erstwhile Marathwada region in Maharashtra. The city which originally belonged to the Nizams of Hyderabad and was named after Nizam Osman Ali, the last ruler of Hyderabad was merged with Maharashtra post independence of India. Also known as Dharashiv; Osmanabad is a famous tourist spot and home to several religious shrines including temples, mosques and other sacred places belonging to Jains and Buddhists communities. 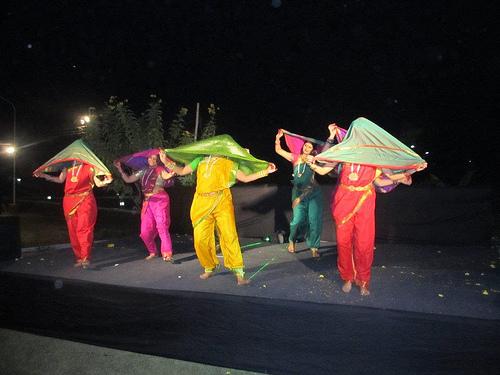 Ruled by several dynasties including Chalukyas, Bahamani, Rastrakutas, Adil Shahi and the Bhonsle kings to which the revered Maratha warrior Shivaji belonged, Osmanabad is quite enriched in cultural heritage, being a melee of both Nizam and Hindu or Marathi culture interwoven into one. Festivals of all kinds are celebrated by inhabitants in Osmanabad with a lot of fanfare, the likes of Ganesh Chaturthi, Makar Sankranti, Diwali and Dusshera as communities irrespective of all differences come together to enjoy.

The religious shrines in different districts of Osmanabad is visited by devotees throughout the year, for example, Tulja Bhavani Mandir in Tuljapur district on occasion of Navratri. Several fairs are held in Osmanabad during festivals, like Ramling Fair, Saint Goroba Kaka fair, Bhairavnath fair at Sonari Paranda, Yermala fair in Kalamb district. 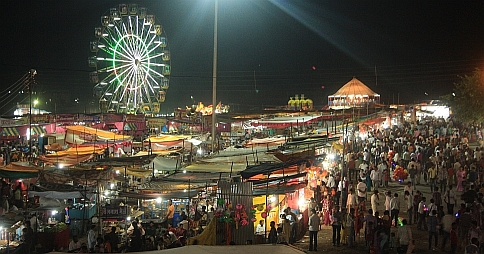 Osmanabad is also immensely famous for its folk dances; Gondhal, Lavni, Jogwa and many other dance forms. Also popular for its handicrafts like Mashru and Himroo artefacts, made into fabrics woven from silk and cotton. Bidriware is another handicraft form popular among the Mughals is famous among tourists and sold in varieties of ash trays, jewellery, trinket boxes, vases and so is Narayanpeth silk sarees. Osmanabad is also renowned for its Warli paintings and famous for their design.

The cultural accumulation and mixing ensures and indicates the population mixing and being cosmopolitan with a modern and broad mindset in Osmanabad.