Business and Economy of Osmanabad

Osmanabad city and district are namesakes bearing historical legacy to the days of the Nizam rule, when it was part of Hyderabad. Much later after independence, Osmanabad was merged with Maharashtra and continues to till date. Interestingly, Osmanabad was also part of the erstwhile Marathwada region and was ruled by several dynasties including Chalukyas, Bahamani, Bhonsle (Shivaji’s ancestors), Nizams and Mughals. The city is popular for its religious shrines and architectural constructions; gradually developing into a commercial hub.

Osmanabad’s districts and sub divisions are mostly agricultural belts enriched in regur, a nutritious soil variety created from volcanic rock deposits and black in colour. Therefore, the region yields good cotton production. Kharif and rabbi crops are harvested and produced in the district and its’ subdivisions. Kharif crops like sorghum, rice, groundnut, black gram, sugarcane and red gram are famous crops produced in huge quantities as well as rabbi crops like green chickpea, shalu and wheat are also harvested in large amounts. 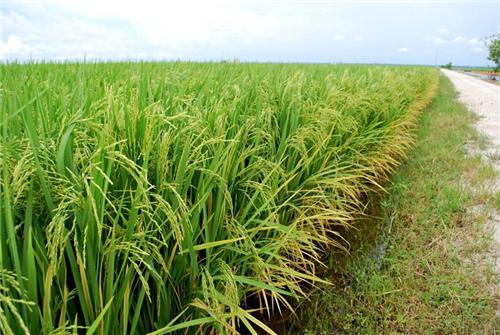 The crops are harvested via irrigation water from bore wells and monsoon rainfall. Osmanabad, Kalamb and Bhoom sub divisions have industrial belts and co-operative sugar mills, with yarn mills in Tamalwadi and Dhoki, cold storage milk units in Kalamb, Paranda and Bhoom and cultivation of fish seeds unit at Chandani. Tata International is contemplating to construct a leather unit in 300 acre SEZ in Yedshi in Osmanabad, so does the India Bulls network trying to set up a fireworks unit in the same SEZ zone. Apart from this, firework unit at Terkheda is quite popular in Osmanabad district. 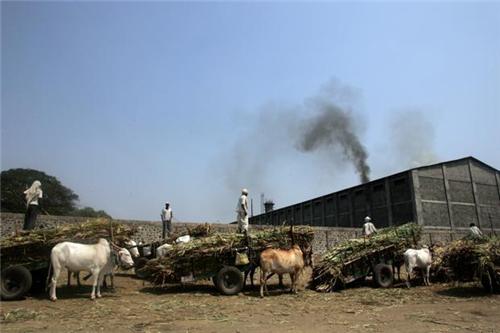